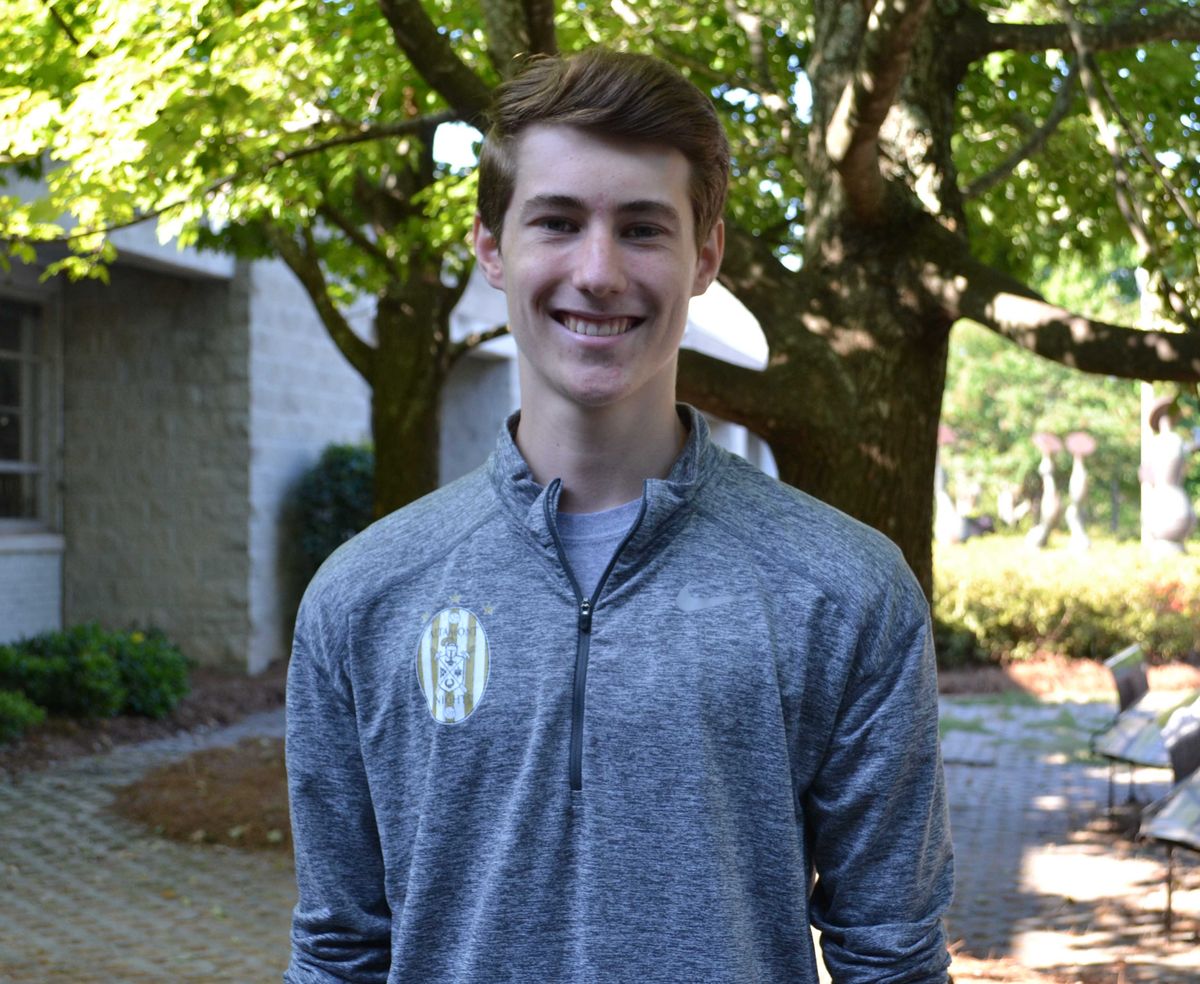 Senior Wilson Tynes earned a perfect 36 on the ACT, the highest possible composite score. Wilson's score brings the total number of students in the class of 2020 with a 36 on the ACT to five. He joins classmates Sameer Sultan, Benjamin Tang, Ahad Bashir, and Robert Pigue in this rare accomplishment.

During the past five years, 10 Altamont students have earned a 36 on the ACT.

Congratulations Wilson on this huge accomplishment!