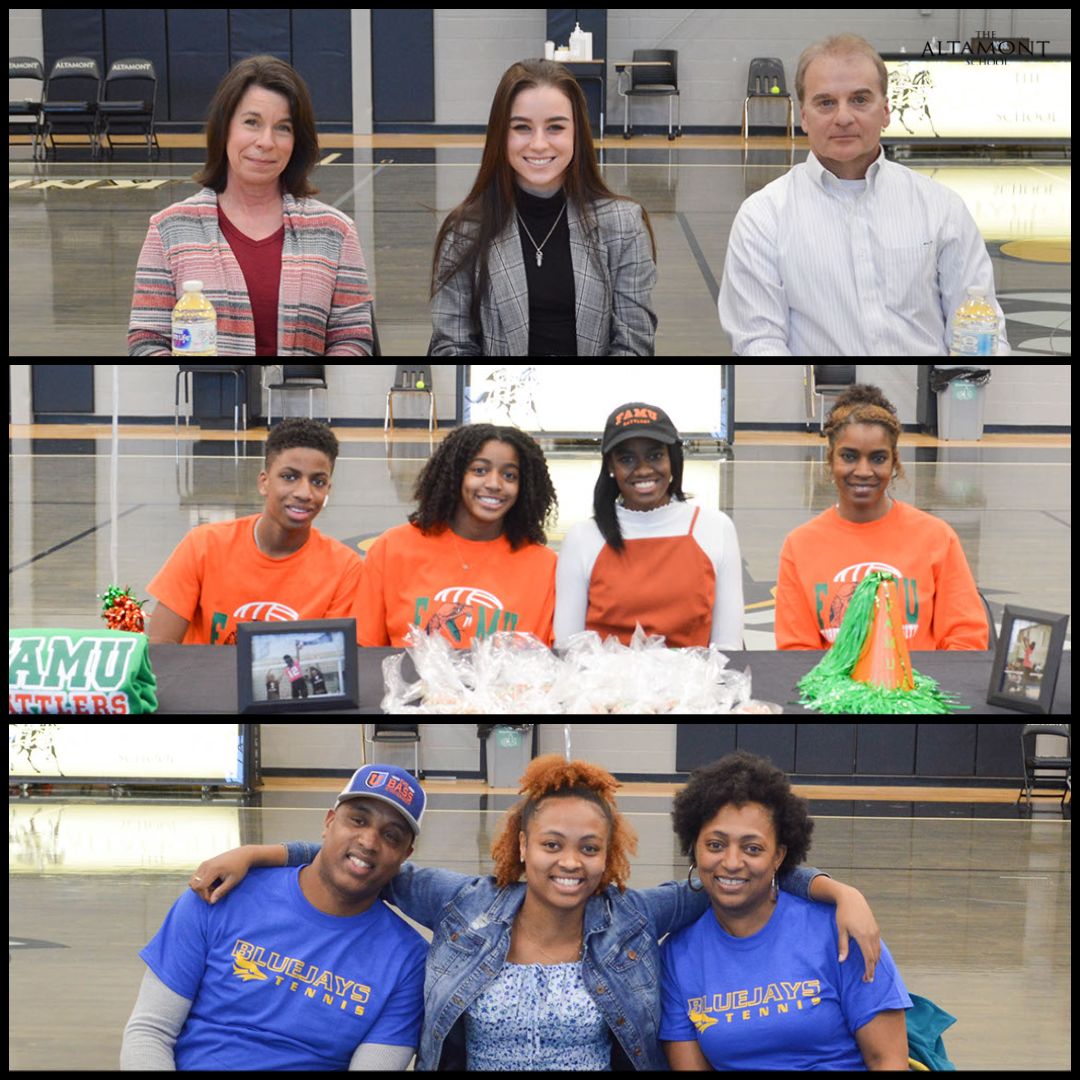 Tiana has competed on Altamont's volleyball, basketball and tennis teams. Last year, in basketball, Tiana was named to the national all-tournament team as its most valuable player. Additionally, she was selected to the AHSAA All-Star Tennis North Squad for 2020. She reached the Class 4A/5A semifinals at No. 2 singles in tennis.

Kalia has competed on Altamont's volleyball, basketball and track and field teams. In volleyball, Kalia was named to the national all-tournament team and the all-OTM team. She competes year-round with Alabama Juniors Club Volleyball. In basketball, Kalia scored her 1,000th point in January 2020. She was also named to the national all-tournament team. In track and field, she is the state champion in the triple jump and 300 hurdles.

Congratulations on all your hard work, Isabelle, Tiana and Kalia! We are so proud of you.