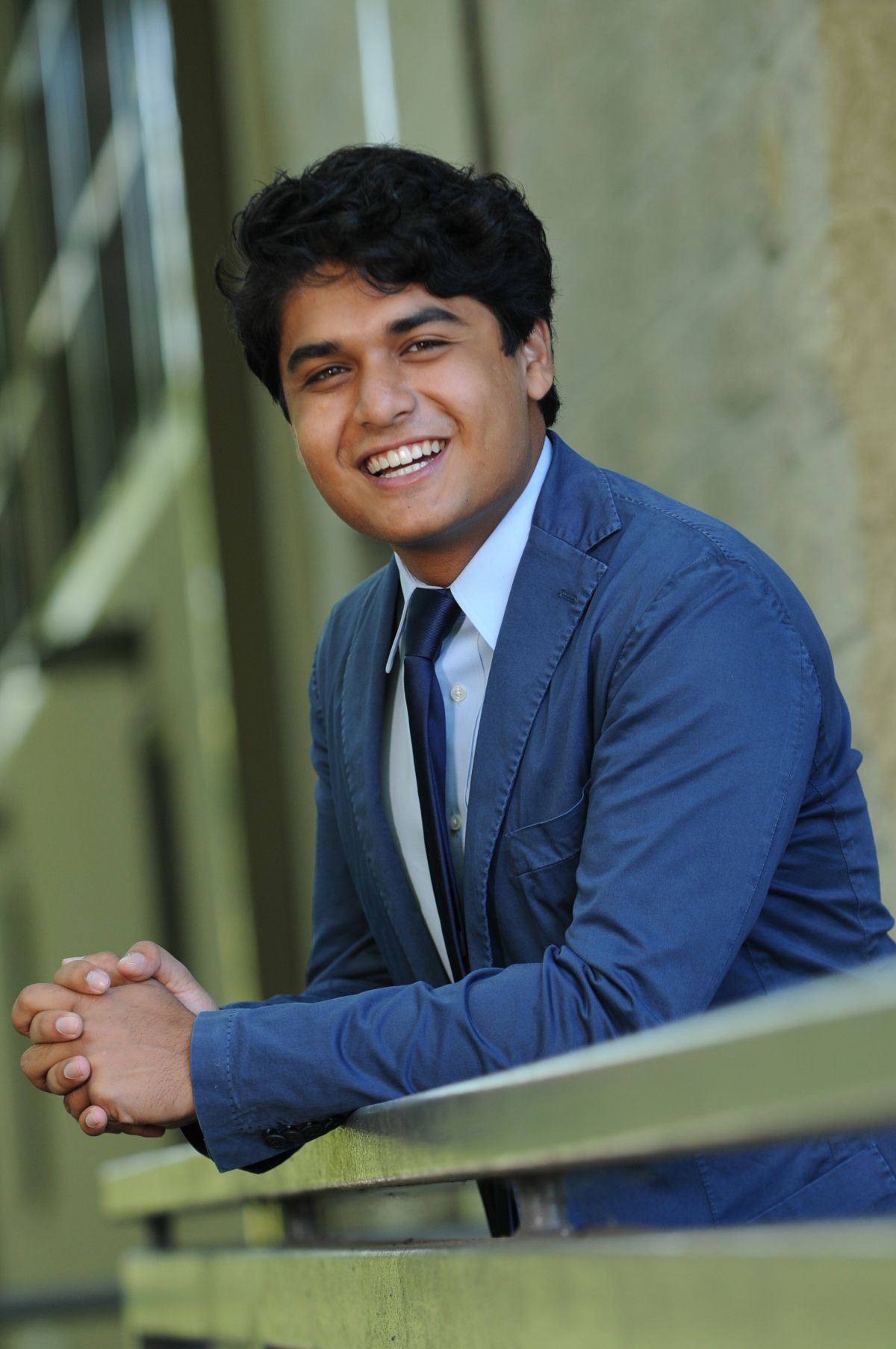 We are pleased to announce that Sameer Sultan has been named a Semifinalist in the U.S. Presidential Scholars Program, which honors our nation's most distinguished graduating high school seniors. Sameer is one of only 10 seniors in the state of Alabama to be chosen for this honor.

Sameer will move on in the program to compete against approximately 500 other semifinalists, who were selected from high schools across the country by an independent, national committee of educators convened by the Commission on Presidential Scholars.