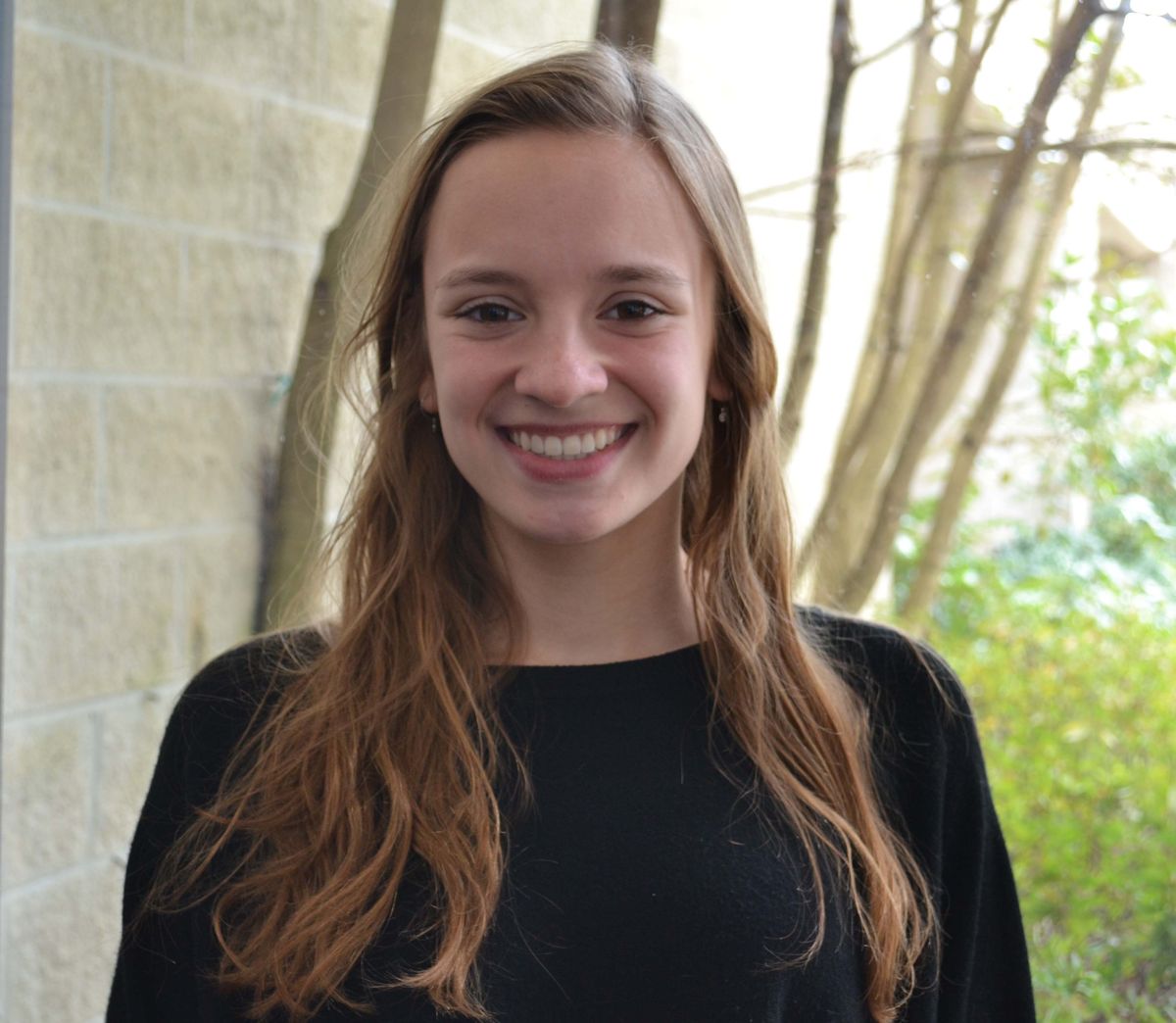 During the past five years, 12 Altamont students have earned a 36 on the ACT.

Congratulations Amelia on this huge accomplishment!