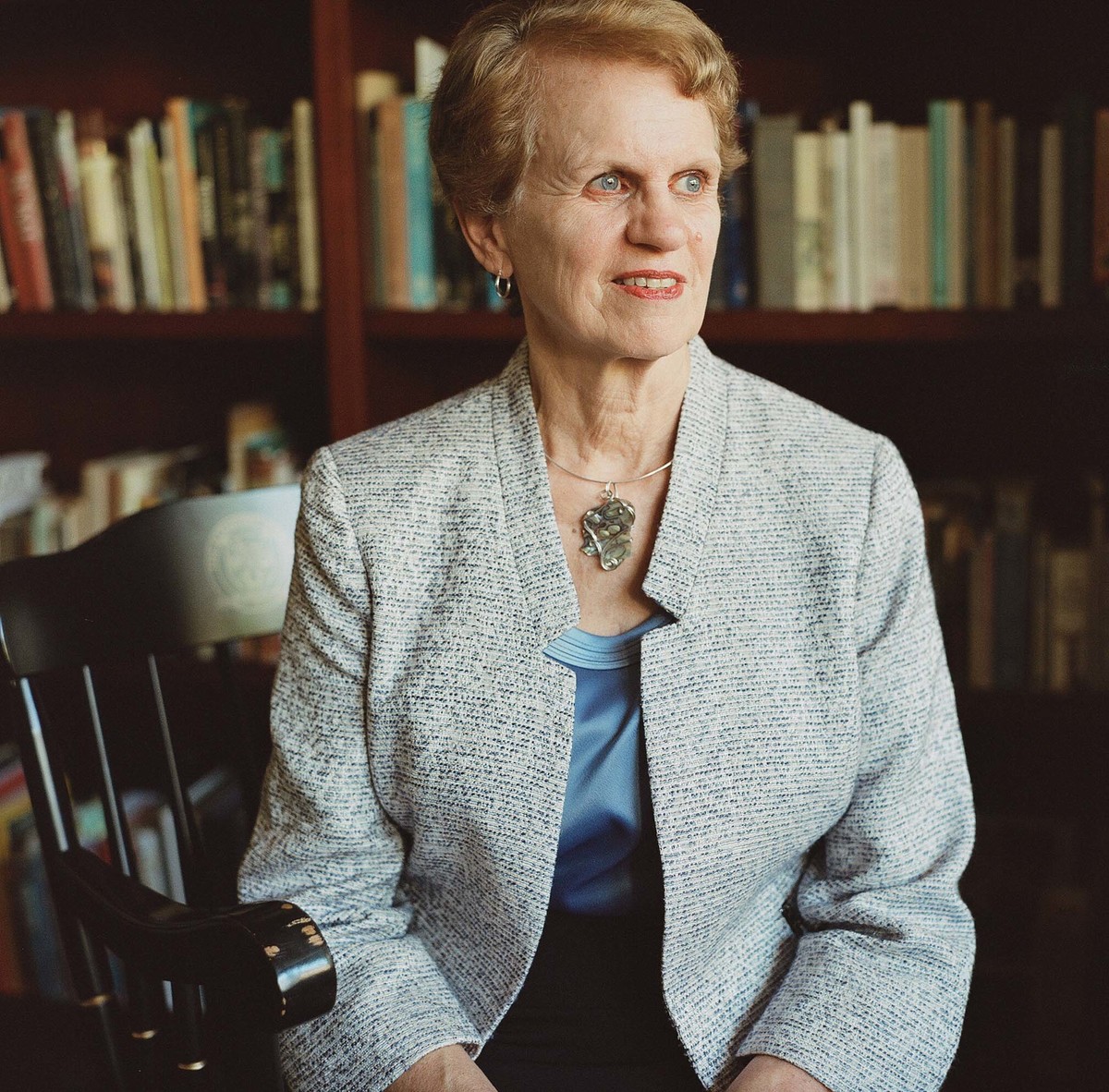 Sarah Whiteside is the winner of the 2017 Southern Association of Independent Schools (SAIS) Distinguished Service Award. This award is given by the SAIS Board of Trustees to a head of school or senior administrator in recognition of a long and distinguished career in independent education, of which 25 years or more was spent in service to one school, as well as service to SAIS. Mrs. Whiteside will be recognized on Monday, October 23, in a special awards luncheon at the SAIS Annual Conference in Atlanta.

Mrs. Whiteside began her career at Altamont in 1978 as a Latin teacher. For the past 11 years, she has served as head of school and will retire at the end of the 2017-18 academic year. Under her leadership, the school has completed a $10 million capital campaign, launched a 1-to-1 laptop program, and become the first school in Birmingham to install a solar array to reduce energy consumption. In addition to her leadership at Altamont, Mrs. Whiteside has served on the SAIS Board of Trustees since 2015.