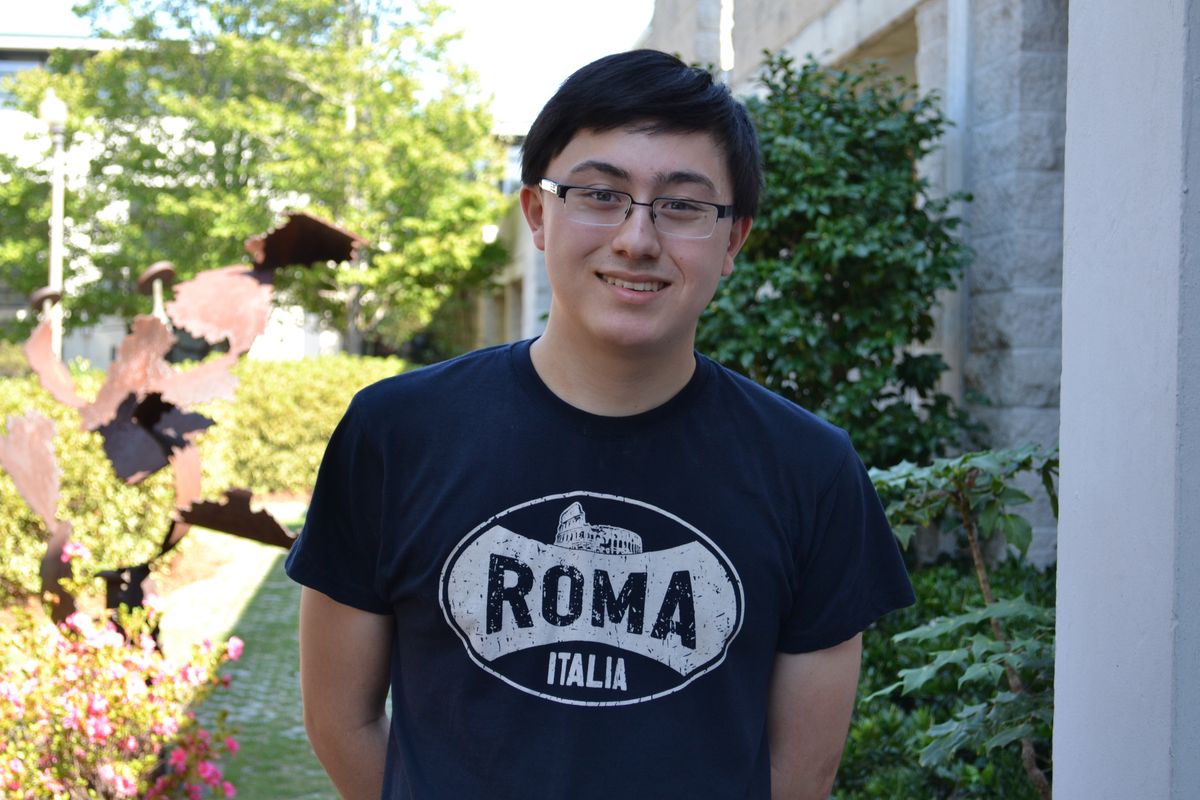 Altamont senior Matthew Hamrick earned a 36 on the ACT, the highest possible composite score. This marks the third year in a row that an Altamont senior has achieved this rare accomplishment (Lucy Pless-2016, Robert Denniston-2015). On average, only one-tenth of one percent of all test takers receive the top score. Among U.S. high school graduates in the class of 2017, just 2,760 out of more than two million students who took the ACT reached a composite score of 36.

The ACT consists of tests in English, mathematics, reading and science, each scored on a scale of 1–36. A student's composite score is the average of the four test scores. Matthew's ACT score is made even more rare by the fact that he earned a 36 on every subsection, only missing five problems on the entire test.

Congratulations to Matthew on this remarkable accomplishment!