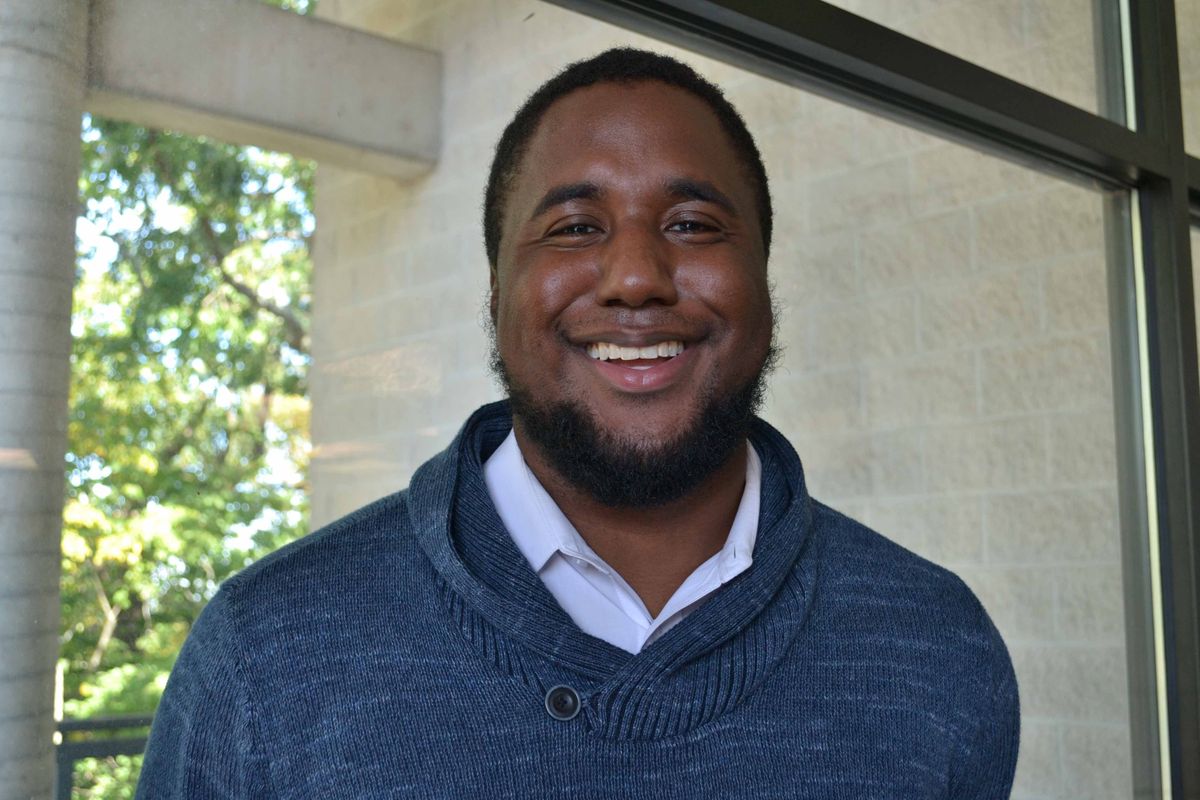 Mr. Holt attended Belhaven University, where he played forward on their men's soccer team, and is a graduate of the University of Alabama. We are so pleased to have him at Altamont. Go Knights!
Powered by Finalsite