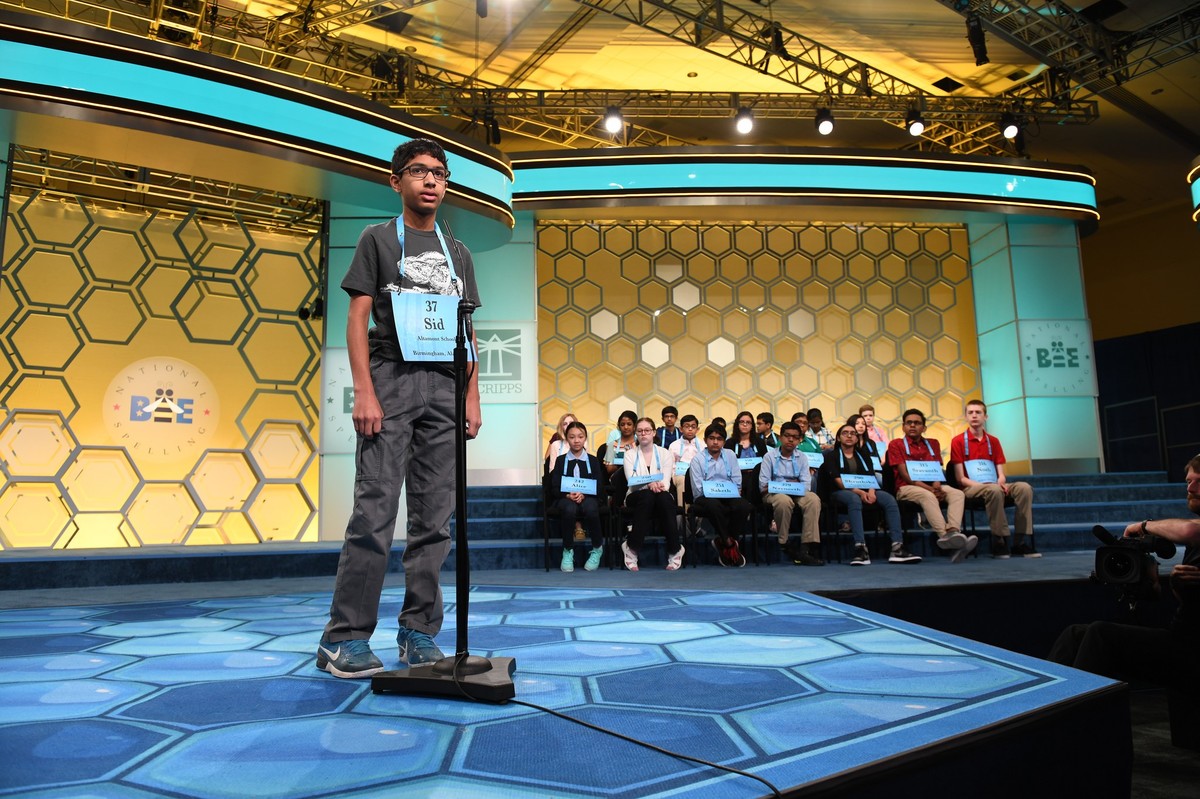 Sid Doppalapudi, a rising eighth grader at Altamont, competed on ESPN2 on May 30, 2018, as a finalist in the Scripps National Spelling Bee. Eleven million students nationwide participate in school-level Bees. That pool narrows with district, regional, and state Bees.

The national competition began at Gaylord National Resort and Convention Center in National Harbor, Maryland, on May 27 with 515 spellers. The number of participants was a substantial increase from last year's 291 spellers due to a new program implemented by Scripps, the RSVBee. RSVBee provides an additional path for spelling champions to experience Bee Week and compete in the National Finals through an application and invitation process. Sid qualified as an RSVBee speller, as did the 2018 winner of the Scripps Bee, Karthik Nemmani of McKinney, Texas.

Sid was one of only 41 students to make it to the televised finals, correctly spelling "listerism." He went out in the first round of finals on the word "amyloid."

Sid was also a finalist in the national MathCounts Competition. He competed against middle school contestants from across the U.S. This was his second time in the MathCounts national competition.

Sid placed in the top 30 percent of 244 students at the national competition, held in Washington, D.C., May 12-15. The Alabama team placed 16th in the nation.

Sid placed second in the state MathCounts competition, earning one of four places for Alabama students to compete nationally.