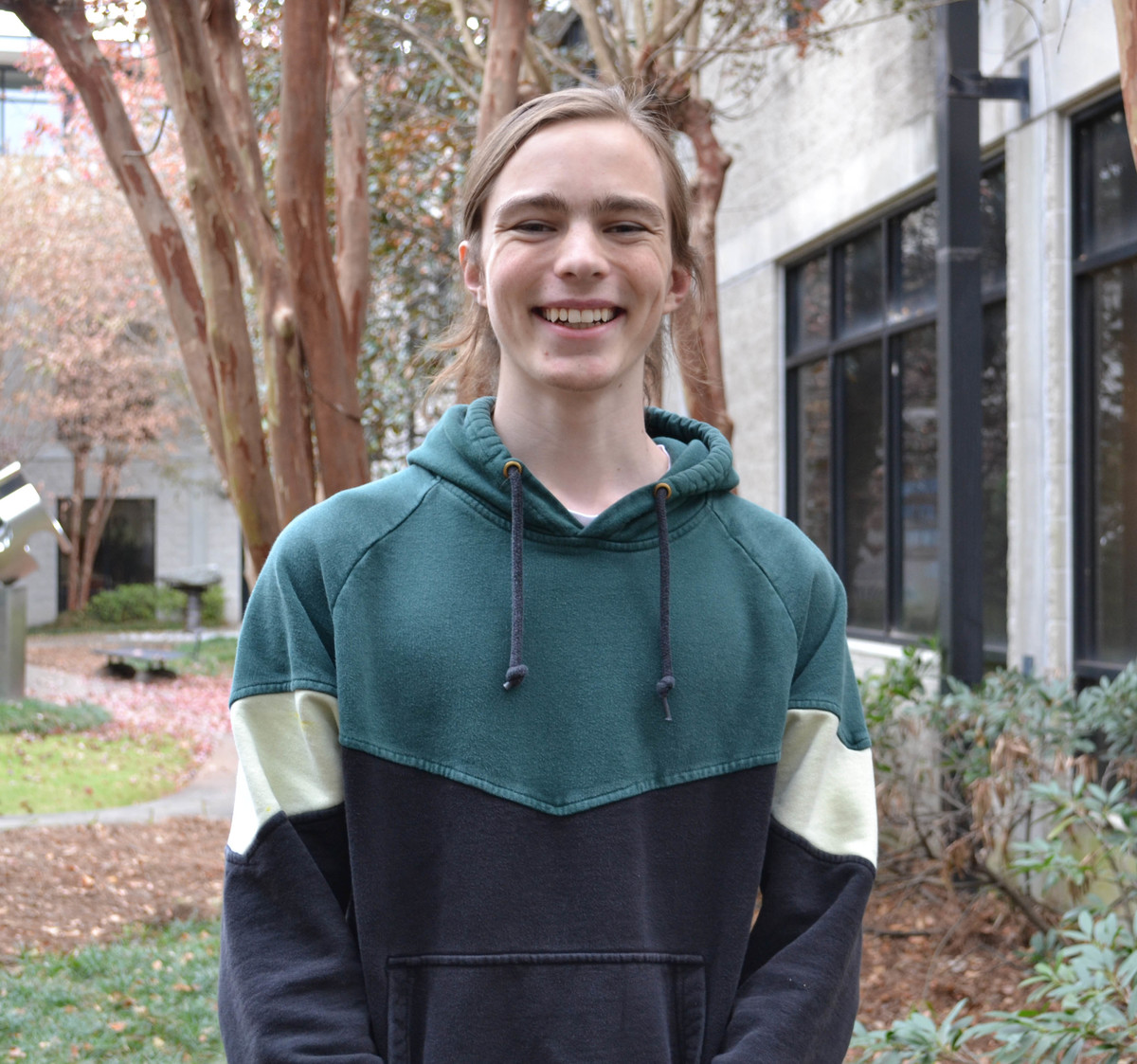 Senior William Coleman earned a perfect 36 on the ACT, the highest possible composite score. William's score brings the total number of students in the class of 2020 with a 36 on the ACT to six. He joins classmates Sameer Sultan, Benjamin Tang, Ahad Bashir, Robert Pigue, and Wilson Tynes in this rare accomplishment.

During the past five years, 11 Altamont students have earned a 36 on the ACT.

Congratulations William on this huge accomplishment!