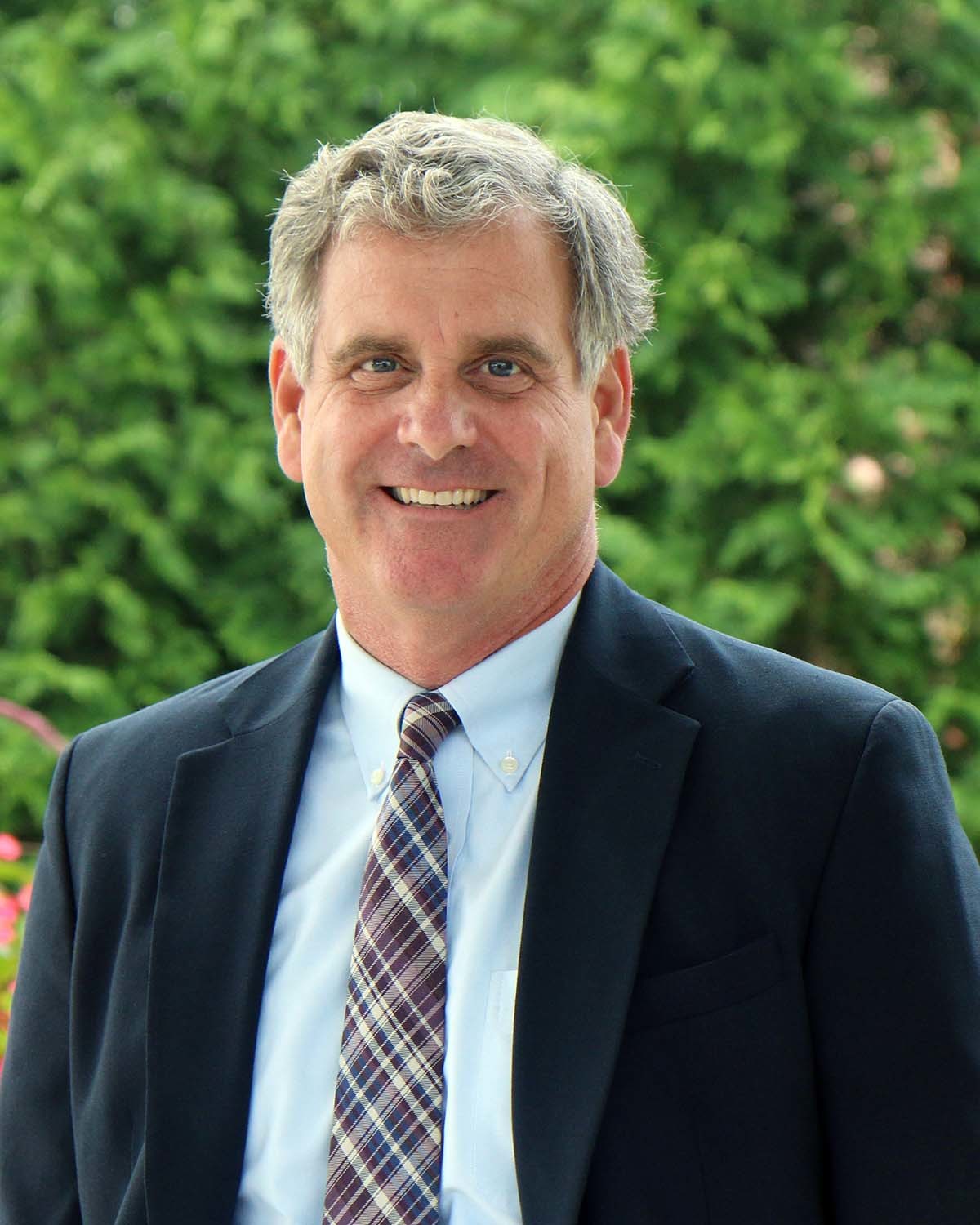 The Altamont School is pleased to announce Mr. Christopher Durst, current upper school principal at Holy Innocents' Episcopal School in Atlanta, Georgia, as its new head of school. Mr. Durst will become the fifth head of school since Altamont was formed in 1975 through the merger of Birmingham University School and Brooke Hill School.

"I am humbled and honored to serve the Altamont community as its next head of school," said Durst. "During the interview process I learned about the school's rich legacy of excellence and became inspired by the extraordinary commitment to the school through its distinguished faculty, supportive families, and talented students. The school has rightly earned its place as a preeminent independent school in the southeastern United States, and I eagerly look forward to getting to know the Altamont community as the school moves into its next iteration of excellence."

Search Committee Chair and Board of Trustees President Michael Denniston stated, "We are excited about welcoming Chris to the Altamont family. Chris holds a deep appreciation for and commitment to independent school education, evidenced by his length and breadth of experience in independent schools. During our selection process, his respect and appreciation for Altamont's mission, as well as for our traditions and values, were evident. The board is convinced that his vision for Altamont will honor our traditions and culture and keep us on the forefront of modern education. These attributes are just a few of the reasons we believe him to be the best fit for Altamont."

Durst was selected from a large and robust pool of applicants during a ten-month, national search headed by Carney Sandoe & Associates, a national search firm specializing in head of school searches for independent schools. He will succeed current Head of School Sarah Whiteside, who is retiring after 40 years of service at Altamont, 11 as head of school. Mrs. Whiteside said, "At this exciting point in 21st-century education, Chris Durst will join Altamont as a proven master teacher and as a servant leader. His insistence on a student-centered school is in keeping with Altamont's mission and beliefs. I am honored to entrust to Chris the leadership of this incredible community as it continues to foster and to celebrate the very best in teaching and learning."

Durst brings to the position more than 29 years of diverse experience in independent schools as a teacher and administrator. He has served as upper school principal at Holy Innocents' for 10 years. In that role, he increased enrollment by 15 percent, chaired the steering committee of an $8.4 million building project, served on the planning committee for a $13 million STEM building, instituted a dean system of administration, and improved curriculum in all core areas of study.

At Holy Innocents', Durst was also middle school principal, upper school assistant principal, and teacher of AP U.S. History. At the Alexander Dawson School in Colorado, Durst was dean of students, director of athletics, assistant director of admissions, AP U.S. History teacher, and varsity boys basketball and soccer coach. He also taught and coached for seven years at The Columbus Academy in Ohio.

Mr. Durst holds Bachelor of Arts and Master of Arts degrees from The Ohio State University, where he was a two-year varsity letter winner in baseball. Durst will begin his duties as Altamont's head of school on July 1, 2018.