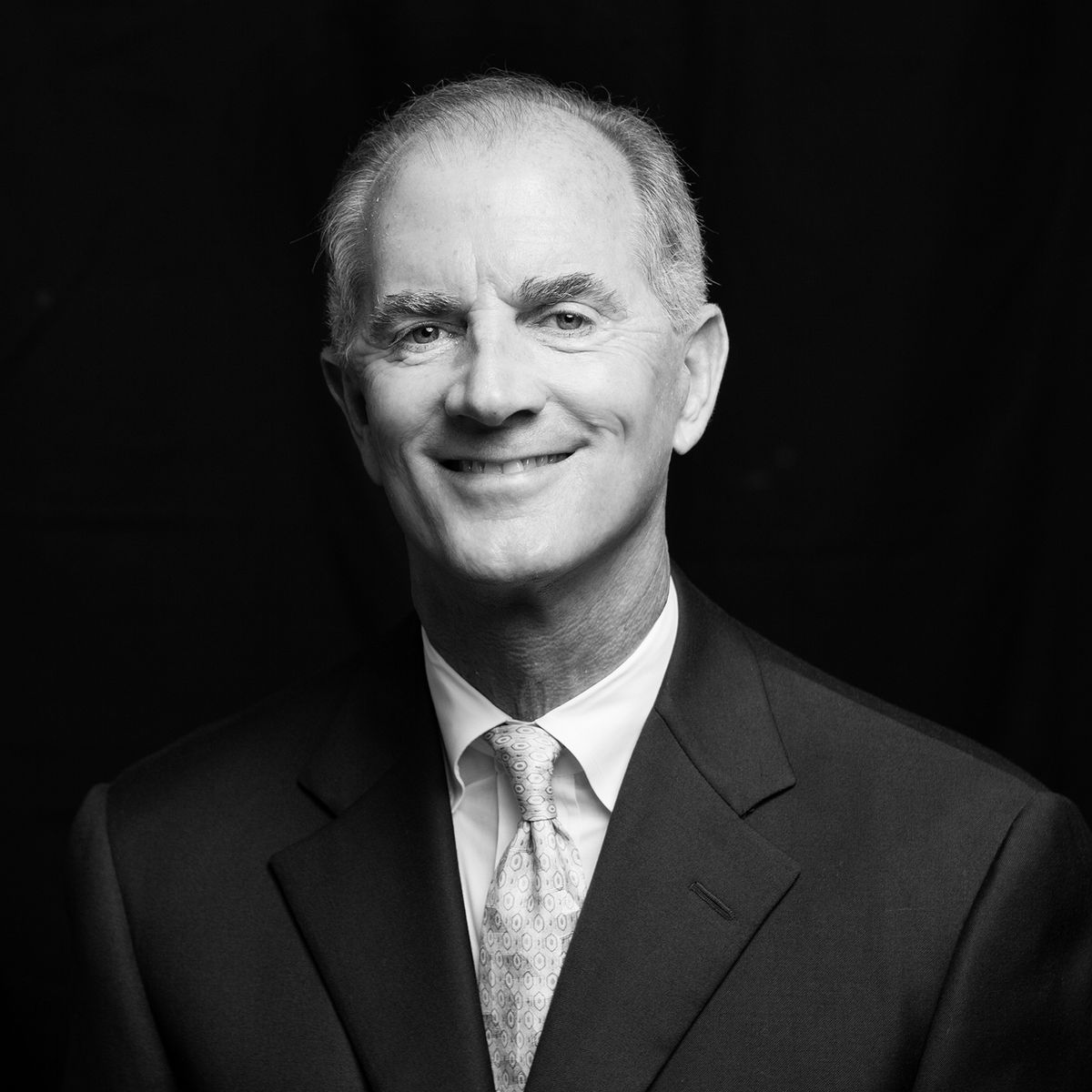 The Association of Fundraising Professionals – Alabama Chapter unveiled the winners of its 2017 National Philanthropy Day Awards. Altamont's own Bruce Denson is this year's recipient of the United Way of Central Alabama Outstanding Civic Leader Award.

Bruce has served on The Altamont School's Board of Trustees since 1988. He is a 1968 graduate of Birmingham University School, which merged with Brooke Hill School in 1975 to form Altamont. Among his many contributions on the board, Bruce was chair of the finance committee for 15 years, the architect of Altamont's legacy scholarships and fellowships, and chair of two of Altamont's capital campaigns, including the 2012 campaign, which raised more than $10 million.

Bruce was chosen as Altamont's Distinguished Alumnus in 1998, the highest honor bestowed upon a graduate. His civic contributions outside of Altamont include Firehouse Ministries, United Way of Central Alabama, Juvenile Diabetes Research Foundation, and the American Lung Association of Alabama.

Bruce will be recognized at the National Philanthropy Day Luncheon on Nov. 9 at the Harbert Center. Tickets are available at npdalabama.org.
Powered by Finalsite