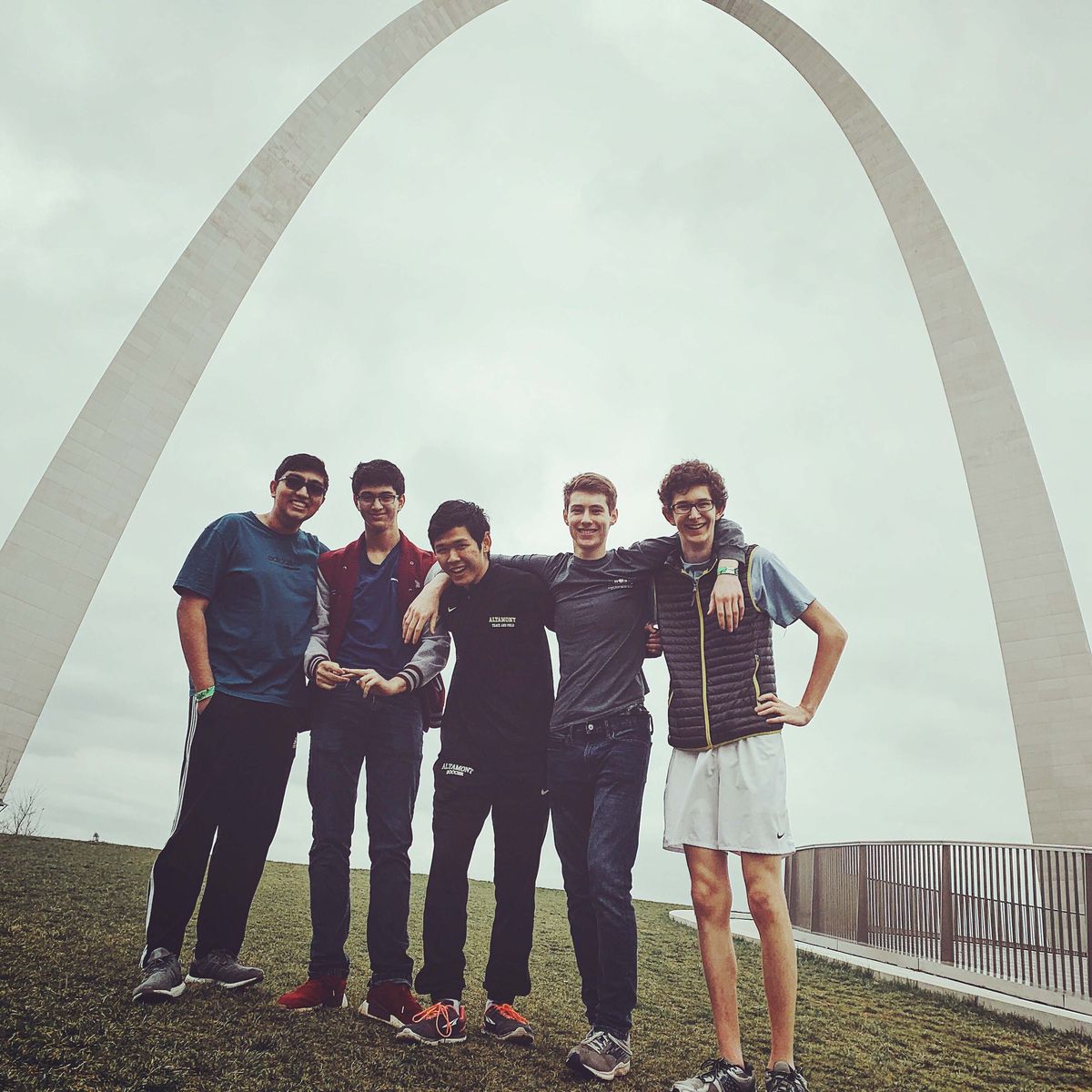 Altamont teams and individual students have had strong showings in recent science and math tournaments. We are proud of these students and their accomplishments.

WUCT is a national high school chemistry competition that emphasizes real-world applications of science and encourages problem-solving and teamwork skills. Last year, 48 teams from 14 states, participated in the tournament.

Math League and MathCounts
McNair Shah, Albert Tang and Sid Doppalapudi had outstanding performances at the Alabama-Louisiana-Mississippi Math League competition in early April. In their grade levels in the state, McNair and Sid placed 1st, and Albert placed 4th.

Sid also placed second at the state MathCounts competition held in Huntsville on March 23. He will attend the national competition in Orlando in May on Alabama's four-person team. This is Sid's third straight year representing Alabama at the national tournament.