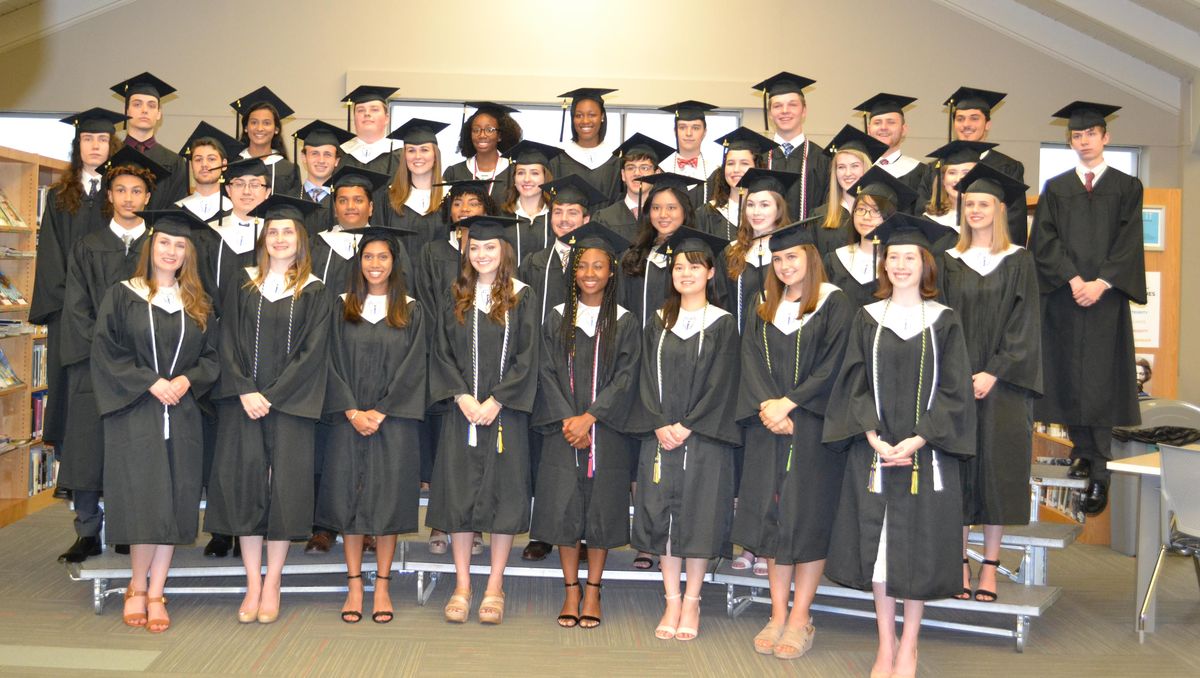 On the morning of May 24, 2018, Altamont held its Eighth Grade Commencement ceremony, welcoming the 42 members of the Class of 2022 to Upper School. Annagrace Parmer gave the class address. RaiNesha Miller '09 gave the commencement address.

Musical performances by several students were a highlight of the ceremony.